7 Dublin Bridges with a Story Tranquil waters amidst a city always bustling with energy – the River Liffey is on every visitor’s travel itinerary. What makes the River Liffey unique, however, is the rich heritage that surrounds her. From the advent of the Vikings to the renaissance of the Dublin Docklands, she has witnessed many pivotal events in Ireland’s history. Commemorating these awe-inspiring stories are a series of bridges which are of great cultural value. 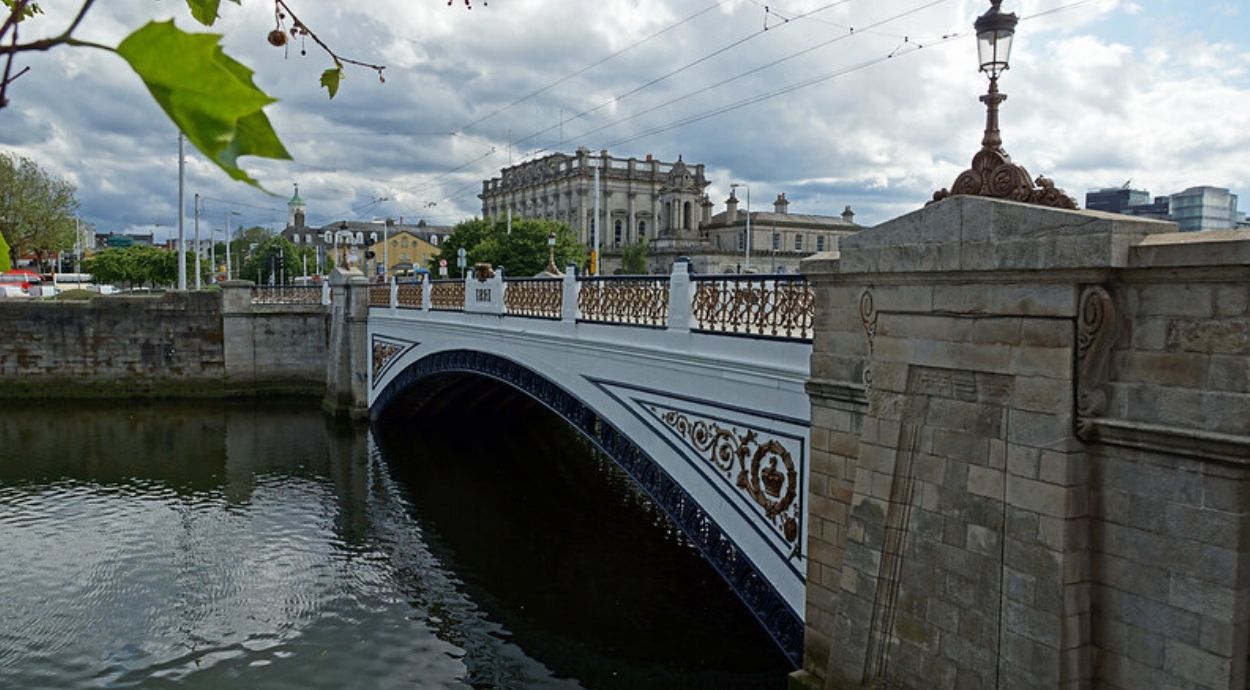 Named after the youngest person to be executed at the Easter Uprising at the age of 25, the Sean Heuston Bridge has an interesting history. First referred to as The King’s Bridge, after King George IV who chose its design, to being renamed Sarsfield Bridge in honour of the 17th century Lucan hero Patrick Sarsfield, it has a variety of captivating tales associated with it! 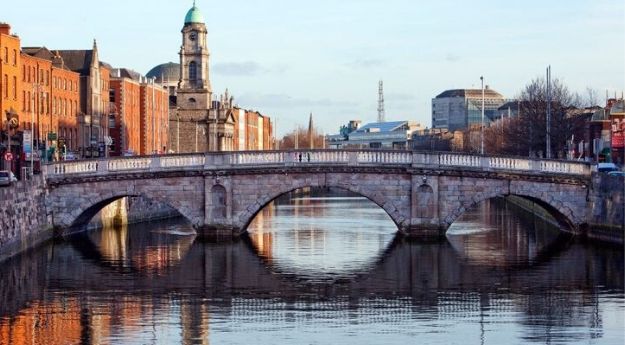 Considered the ‘old man of the river’, Mellows Bridge has lived through decades of war and peace, strife and survival. Constructed after the collapse of the Arran Bridge in 1763, this bridge watched Dublin blossom into an elegant capital city with a vibrant commercial and cultural hub. 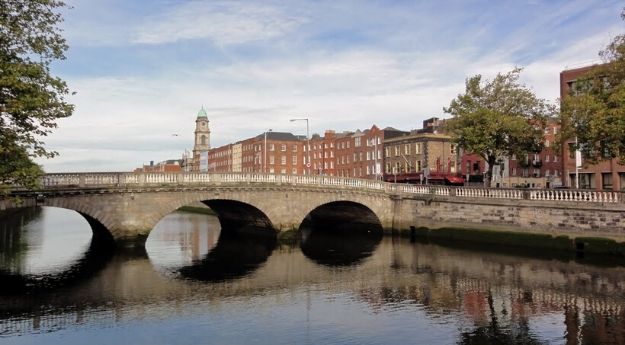 A bridge that has truly survived the tides of time, the Father Mathew Bridge is one that has transformed over the centuries from being a simple, possibly wooden structure under the Vikings, to the firm, strong and proud passageway it is today. 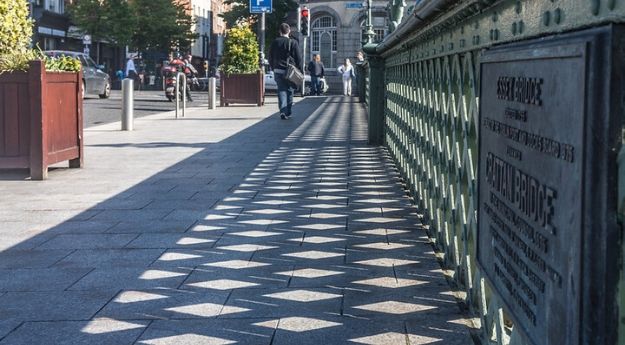 Originally laid out in the 17th Century, Sir Humphrey Jervis’ Essex Bridge was in constant need of repair, having been constructed right into the riverbed. First rebuilt in 1755, and then again in 1874, it was embellished with wrought iron parapets, and is another fantastic landmark that has stood the test of many centuries. 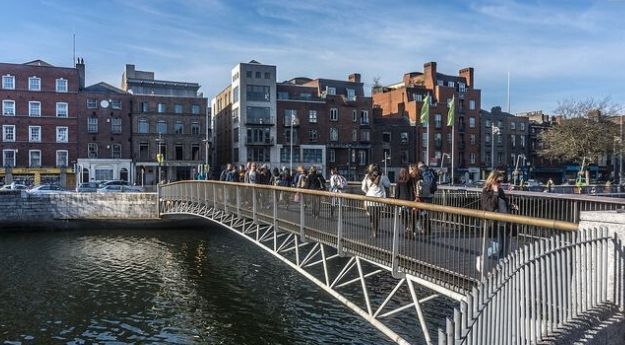 Dublin’s second pedestrian bridge spanning the Liffey, it was installed in 1999 with the third millennium just around the corner. Built in Carlow, transported to Dublin on one truck and fit into place by a cane, it is an architectural feat that is worthy of applause! 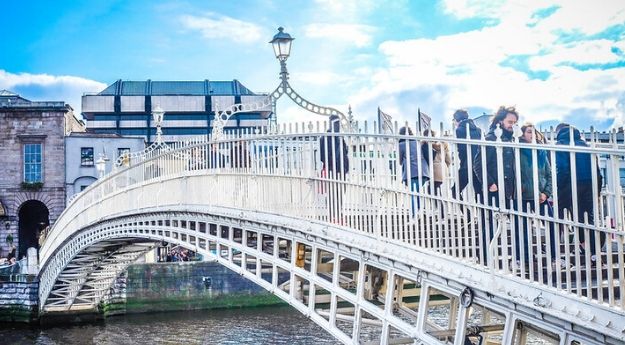 Dublin’s oldest and busiest pedestrian bridge arching artistically over the River Liffey, it has an amusing story behind its name. Up until 1919, those who crossed the bridge had to pay half a penny to William Walsh, a former ferry owner, who carried people across the river before it was built. While we don’t have to pay to cross over anymore, the Ha’ Penny Bridge still retains its charm! 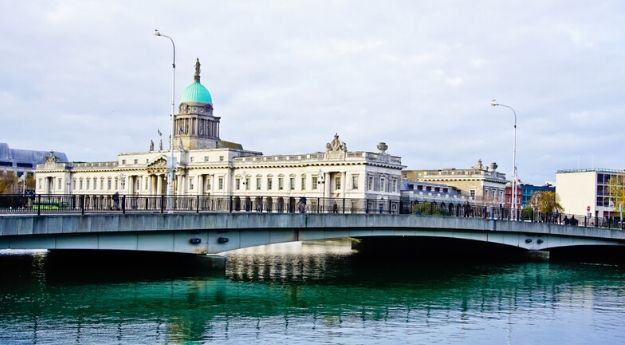 The only beam bridge in Dublin, it has a unique story behind its christening. The bridge’s namesake, Matthew Talbot, an inner-city dweller was a drunkard at the age of 12. However, after rekindling his faith in God at 16, he gave up drinking and battled temptation through prayer and penance.